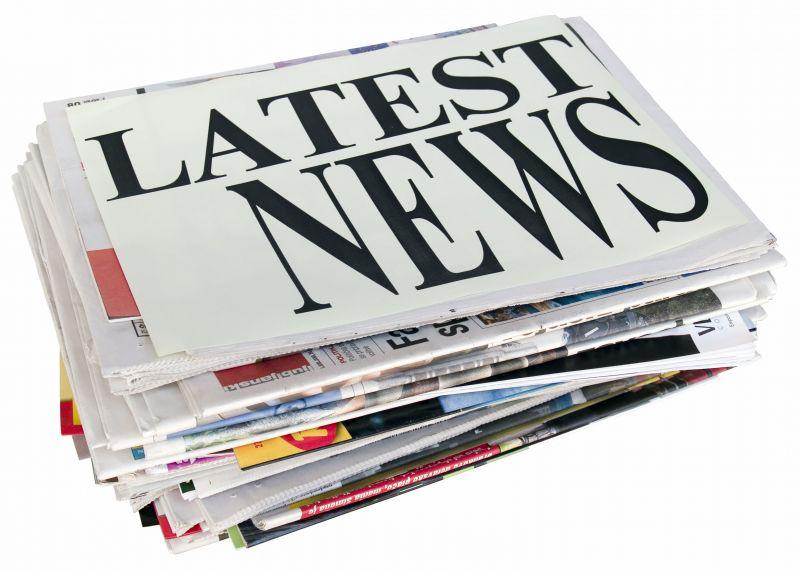 CLICK the image below to watch the special video Dedication

“Sybil Shainwald’s compassion and professional skills have ennobled the practice of law.” These words of United States District Court Judge Jack B. Weinstein, before whom Ms. Shainwald appeared hundreds of times in championing her clients’ rights, encapsulate the life and career of the woman we honor today.  Since the beginning of her legal career, Ms. Shainwald has focused almost exclusively on women’s health issues. Through her groundbreaking advocacy, she has advanced a deep commitment to social justice and women’s rights, particularly in the area of women’s health. The list of landmark cases with which she has been involved is impressive. She was instrumental in expanding the statute of limitations for latent injuries in New York, and filed the first case under the Revival and Discovery Statute, thus making compensation possible for thousands of women and their children, whose injuries had been ignored, marginalized or dismissed.

Ms. Shainwald was counsel in Bichler v. Lilly, the nation’s first DES daughter victory, after which thousands of cases were successfully litigated on behalf of women injured by DES, a synthetic estrogen that was developed to supplement a woman’s natural estrogen production. Ms. Shainwald also filed a class action, which resulted in the establishment of an Emergency Fund for DES daughters.

Ms. Shainwald brought the initial cases for the lactation suppressant Parlodel and the pregnancy screening test Chorionic Villus Sampling, and has litigated thousands of other cases involving drugs and devices harmful to women and their children.  As a member of the Settlement Committee in MDL 926, she represented the women of the world in breast-implant litigation.  She was successful in setting up a $25 million fund for foreign women injured by faulty breast implants.  She also represented two thousand women in the Dalkon Shield class action against A.H. Robins Company and was successful in getting equity for foreign women.

She has been a vocal opponent of the use of Norplant and Depo-Provera -- two long-acting contraceptives used especially in developing countries. She has been a force in the campaign for proactive education and information dissemination from Appalachia to Africa. She was chair of the National Women’s Health Network; a founding member of Trial Lawyers for Public Justice; a member of the Food and Drug Administration’s Consumer Consortium; an integral part of the First Black Women’s Health conference, the first Rural Women’s Health Conference, and many other grass roots women’s groups, which she also helps fund.

Among the honors Sybil Shainwald has received are the Susan B. Anthony Award from the National Organization for Women, Doctor of Laws – Honorary Degree from New York Law School in 2000, President’s Medal New York Law School in 2007 and Dean’s Award – Graduate School of Arts and Sciences, Columbia University, in 2009 and the NYCLA 2010 Edith I. Spivak Award.  She is listed in Who’s Who in America.

Sybil Shainwald has crusaded for women's reproductive rights since the 1970's.

For her writings on women's right to reproductive freedom, see her blog at womenshealthadvocate.org.